Summer is winding down, and children are returning to school. But that doesn’t mean the fun is over! The annual State Fair of Texas is one of the best things about living in the Dallas area. The 2022 State Fair of Texas runs from September 30th through October 23rd. The fairgrounds are in Dallas, but folks from all over Texas flock to this fun-filled event. Not only is it the longest-running state fair in the nation, but it’s also one of the biggest!

Why We Love The State Fair Of Texas

The State Fair of Texas is known for the annual college football game between Oklahoma and Texas, nicknamed the Red River Rivalry. The game is played in the Cotton Bowl on the premises of Fair Park. The State Fair of Texas Rodeo is pretty famous, too! Included with your admission are the Texas Auto Show and concerts, so there is something for everyone! This year’s big-name performing artists are Trace Adkins, Ashanti, Lucinda Williams, and The Chris Perez Band, just to name a few. This year you will see the brand new Starlight Parade, which runs through their fairgrounds each night. And of course, it wouldn’t be a fair if it didn’t have the best fair food and carnival rides!

One of the things we look forward to about the State Fair of Texas is the commemorative theme art. This year’s theme art is “Treats Of Texas”! This is the perfect theme because the State Fair of Texas is known for its tasty foods and drinks. The fair is known as the “Fried Food Capital of Texas.” It seems there’s always a new fried food concoction at the fair, but they don’t forget the other traditional fair foods. It’s also a Tex-Mex foodie’s dream come true!

The commemorative art displayed throughout the fair looks like a group of stickers celebrating all of the unique fair foods surrounded by the iconic cowboy, Big Tex.

It’s All About The Food

It’s no wonder the fair’s art theme is all about the food! Each year contestants fry up tasty and unique foods for a chance to become a finalist in the Big Tex Choice Awards competition. This year’s ten finalists have already been named! You won’t want to miss these delectable dishes, such as the Fried Charcuterie Board, Chicharron Explosion Nachos, the Cha Cha Chata dessert, and La Bluebonnet drink inspired by our iconic Texas bluebonnets!

As if those aren’t enough fun foods to try, there is also a huge list of new tasty treats to try this year. Have you ever heard of a lobster corn dog? How about a Dallas Hot Birddog? If these unique twists on hot dogs aren’t your thing, there are plenty of delicious fried desserts, such as Fried Capirotada (Mexican Bread Pudding) and the Deep Fried Peach Cobbler Soul Rolls served with ice cream.

When you attend the State Fair of Texas, not only do you get to have fun, but you are also supporting local Texans. The fair serves as the year's largest fundraiser that supports ongoing initiatives and programs promoting agriculture, education, and the community. The Big Tex Scholarship Program awards college scholarships to graduating high school seniors throughout Texas.

Come out to support your local livestock shows, auction, and fundraiser events! Enjoy the food and fun this fall at the 2022 State Fair of Texas!  For more info about local DFW events, contact us.

Featuring Coppell, Voted One Of The Best Suburbs In DFW

School Options In DFW: Why Where You Live Matters

How Compass Concierge Can Help You Prepare Your Home To Sell

These 5 DFW Neighborhoods Are Growing By Leaps And Bounds

Investing In Rental Properties For Airbnb 101 ~ The Pros And Cons

Spring Cleaning Tips To Keep Your House Looking Its Best

DFW Real Estate 101 - How To Get Started In Investment Properties 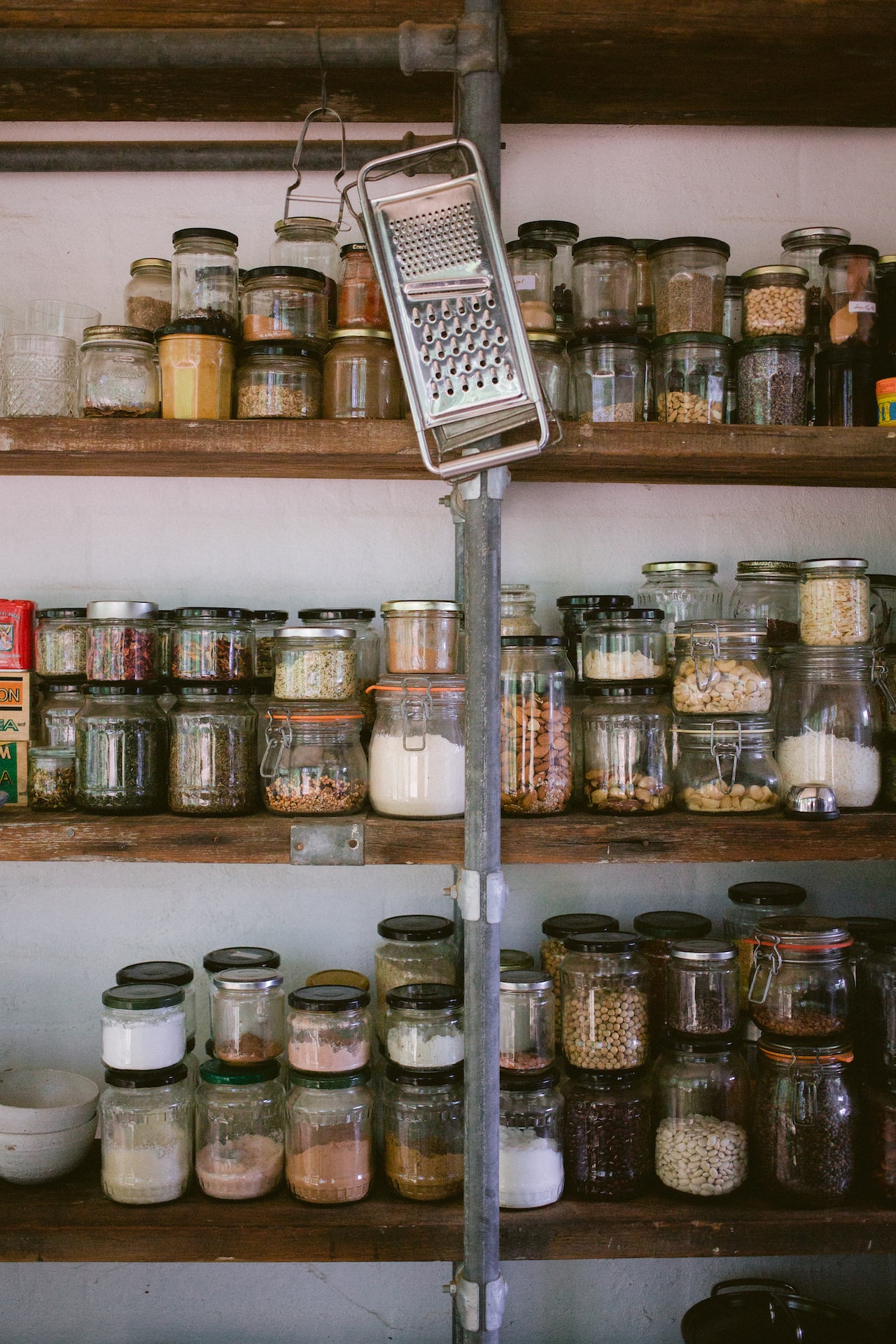 The Importance of Decluttering and Simple Steps To Make It Happen

Five Steps To Searching For The Perfect Home 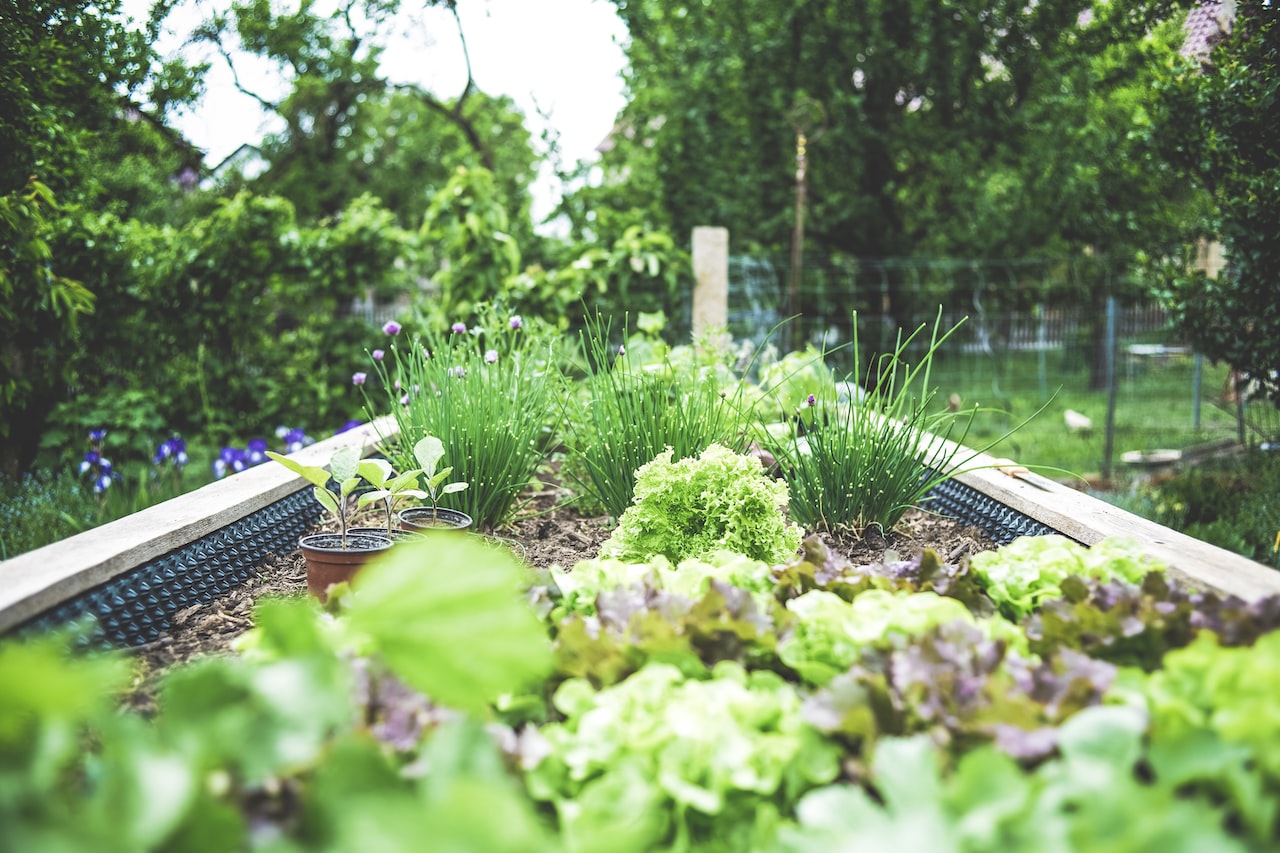 Should You Put In A Swimming Pool As A Return On Investment?

Buying A House Out Of State? Here's Everything You Need To Know

Best Places To Raise A Family In Dallas-Fort Worth, Texas

Top 5 Neighborhoods For The Millennial Generation In DFW

Do You Want To Be Part Of The Luxury Community Growth In DFW?

What Is Credit Repair And How Can It Help You Buy A House?

Is It Worth Buying A House With A Homeowners Association?

Cyber Security 101: How to Protect Not Only Your Home, But Your Identity

5 Acceptable Down Payment Options For Buying Your First Home

Plan To Move This Year? Here's How to Have a Smooth Transition

Why Do You Need Title Insurance?

The Functions of an Escrow

Required Reporting to the I.R.S.

Torelli Properties Group is a premier real estate team covering the Dallas-Fort Worth market with exceptional service who simply won’t stop until you’ve achieved your goals.